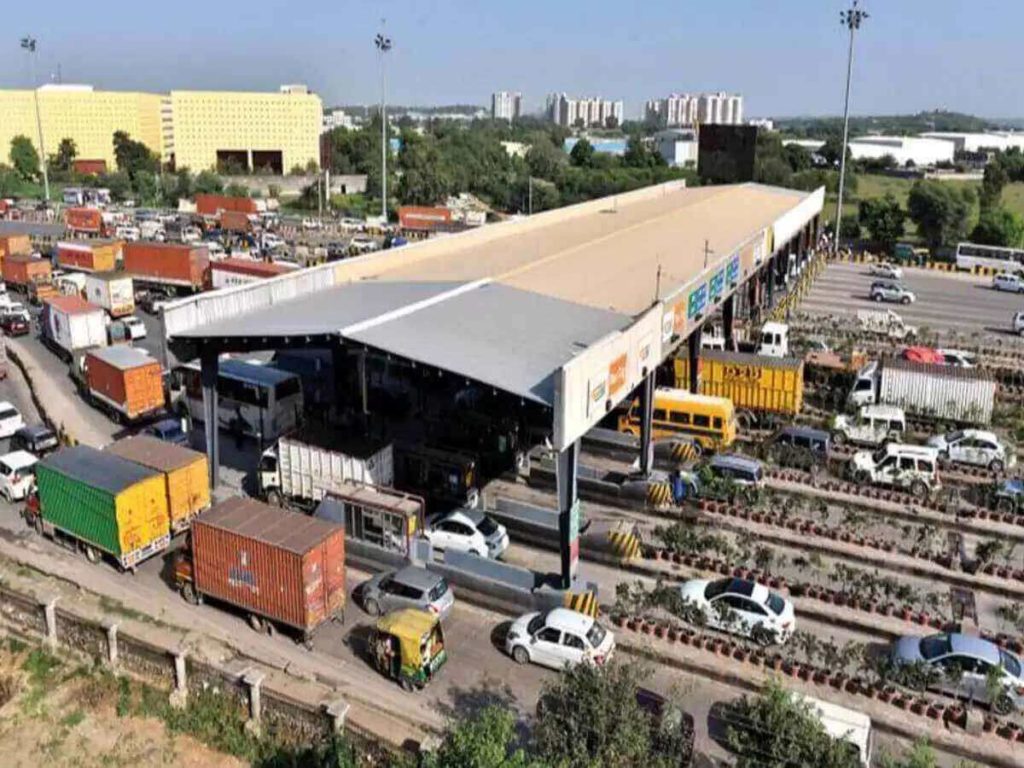 The Kherki Daula Toll Plaza will soon move out of Gurugram’s city limits, to another location almost 15km down the Jaipur highway, senior government officials said on Wednesday. The officials said the Punjab and Haryana high court had allowed the state government to take over 50 acres of land in Pachgaon to move the toll plaza there.

This will bring huge relief to thousands of residents living in Gurugram’s new sectors, especially those around the Dwarka Expressway who have had to absurdly pay toll for commuting from one part of the city to another. Residents’ groups have been agitating for the removal of the toll plaza for years.

The toll plaza at  Kherki Daula on the Delhi-Jaipur highway is the only one that remains in the immediate vicinity of Delhi, not counting the MCD toll booths for commercial vehicles. The Sirhaul toll plaza was removed in February 2014 and the Noida’s DND toll in October 2016. But this one doggedly remained in the face of frequent protests. It became a major issue in the recently concluded assembly election: BJP eventually lost the seat, Badshapur, to Independent candidate Rakesh Daultabad.

Officials told TOI that the high court’s order, delivered by a two-judge bench of justices Manjuri Nehru and Rajan Gupta, was passed in an ongoing dispute between the Haryana State Industrial and Infrastructure Development Corporation (HSIIDC) and land owners after two days of back-to-back arguments.

“After a long judicial process with multiple hearing dates, we got the much-need land for constructing the toll plaza in Pachgaon. All the departments concerned played their part in providing relevant documents to support the arguments in the court,” said a senior government officer. Another state government officer added, “An action plan will be devised once the final order is out. And if things get going and all necessary clearances and acquisition are done timely, it will take about 3-4 months to build the structure of the toll plaza on the land in Pachgaon.”

Initially, the Kherki Daula toll plaza was supposed to be shifted to Sehrawan but the plan was changed after environmentalists protested, saying the area was a wildlife corridor. Later, Pachgaon was identified for this purpose and a 36-lane toll plaza planned there.

While HSIIDC has about 38 acres of land in Pachgaon to give NHAI to set up the toll plaza, the remaining land was stuck in litigation. The case dates back to 2014 when land owners moved the high court against a government land acquisition bid, claiming 1,128 acres in Pachgaon were agricultural land, and could not be used for development projects.

The fate of the main case is yet to be decided. “The court has given order to release 50 acres of land for shifting the Kherki Daula toll to Panchgaon on the basis of our public interest petition filed in January 2019. Hopefully, the state government will now transfer the land to NHAI,” said Ashok Kumar Malik, president of the United Association of New Gurugram.

Over the years, the fight inside and outside of the court became intense, with residents persisting for a solution. Last month, residents of sectors 81 to 115 paved a 300-metre shortcut to bypass the toll plaza. But the very next day, the toll concessionaire, with the help of police, dismantled the road. Residents took to the streets and protested. Gram panchayats lent their support too, making it a big issue before the polls. 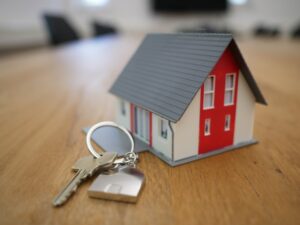 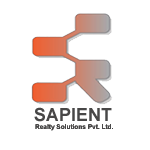