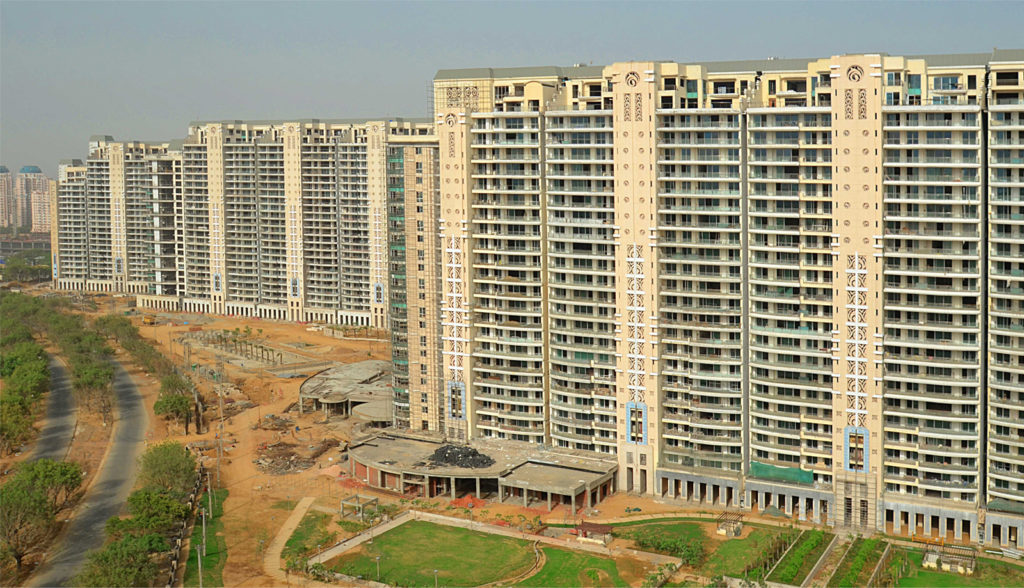 The number of housing units that were launched in or before 2013 and have still not been completed is nearly 6 lakh nationally, a majority of which is predictably in our two largest economic hubs of Delhi-NCR and MMR (Mumbai Metropolitan Region), a study shows.

The numbers reflect the chronic problems in the real estate sector, and the institutional failure to secure the interests of homebuyers, who have been fighting long legal battles for properties they have legally bought.

This is why real estate watchers have welcomed as a landmark ruling the Supreme Court’s order earlier this week removing Amrapali, which is accused of large-scale diversion of funds, from its projects and bringing in the state-run NBCC to complete them.

Research carried out by property consultants Anarock shows 5,75,900 housing units launched in 2013 or before that are still stuck in various stages of construction across Indian cities. These properties are collectively worth a whopping Rs 4,64,300 crore. And while Delhi-NCR accounts for 2 lakh of these delayed homes, MMR isn’t doing any better with 2.1 lakh homes in the waiting list.

Besides, as many as 220 projects, accounting for 1.74 lakh units, are completely stalled in the top seven cities studied (Bangalore, Chennai, Hyderabad, Kolkata and Pune, besides MMR and Delhi-NCR). These projects, the study found, are not currently seeing any construction activity. Most of these projects have been grounded due to liquidity issues.

Around 1.15 lakh units, or 66%, of these stalled units have already been sold to buyers who have been left in the lurch — at the mercy of the developer or the law of the land. The collective value of highly-delayed units in MMR and Delhi- NCR is a whopping around Rs 3,60,000 crore. Hyderabad has seen the least project delays during the period, with around 8,900 units worth Rs 5,500 crore still on the wait list.

Out of 2 lakh units stuck in Delhi-NCR, 1.18 lakh units are in 67 projects where no work is currently on, the study found. Of these, 83,470 units have already been sold. The bulk of the stuck projects in Delhi-NCR is in Greater Noida (1 lakh), followed by Noida (42,500). Though a premium market, Gurugram’s inventory stack-up is relatively lower, at 22,000.