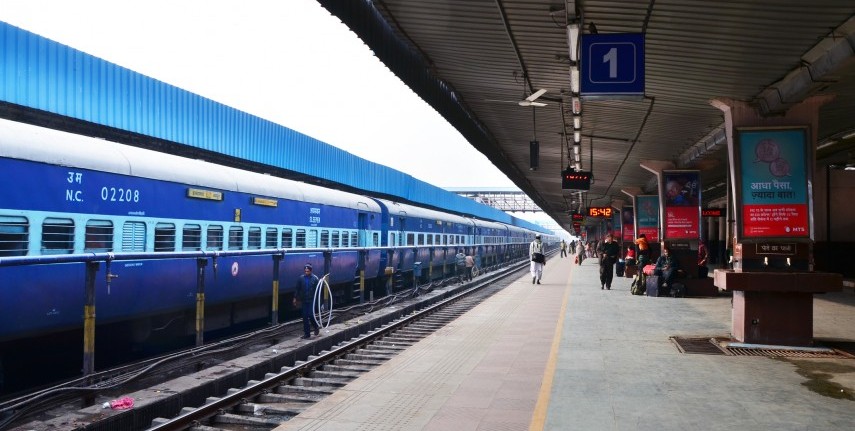 GURUGRAM: Giving a major boost to rail connectivity in the region, the state government has decided to redevelop Garhi Harsaru as the city’s main railway station. The station will connect five railway lines — Rohtak, Rewari, Ambala-Chandigarh, Mathura and Jaipur. According to Haryana Rail Infrastructure Development Corporation (HRIDC) officials, the proposal has been approved by state cabinet and work is underway on the initial draft plan.

“With the orbit rail project coming up, Gurugram will need a station that can handle the rail traffic as well as the increased footfall. Hence, it was decided to redevelop a station to fulfill the infrastructure needs,” said Dinesh Deshwal, MD, HRIDC.

Deshwal added that they had first thought of redeveloping the Basai Dhankot station. However, GMDA officials apprised them of concerns regarding land acquisition there. Consequently, Garhi Harsaru was chosen instead.

“Gari Harsaru has a major advantage as it will connect both NH-8 and Dwarka Expressway which will be beneficial to lakhs of commuters in the city,” said a senior GMDA official. The car shed for coaches proposed by Indian Railways in Bijwasan will be used for the Garhi Harsaru station as well. Talking about the project details, Deshwal said the specifics are yet to be worked out and there will be more clarity on the cost and the scale in the next few months. “The redevelopment of the railway station is an add-on to the orbit rail project. While it has been approved by the state cabinet, we are still figuring out the other details,” he said.

In terms of connectivity, he said that the whole objective of the orbit rail project running along KMP is to connect several lines. This station will be the nodal station for all those lines. “Once the connections have been made, people will not need to go to Delhi for catching trains on multiple routes,” said Deshwal.

There has long been a demand to improve railway connectivity between Gurugram and other major cities, especially Panchkula. The development will come as a relief to commuters regularly travelling between the Millennium City and the state capital.

The Haryana Orbital Rail Corridor Project — a new double rail line from Sonipat to Palwal — will have 17 stations connecting Harsana Kalan in Sonipat and Palwal through Badli, Manesar and Sohna. The 95-km line will run along the Kundli-Manesar expressway and is aimed at reducing the commercial traffic on the route.