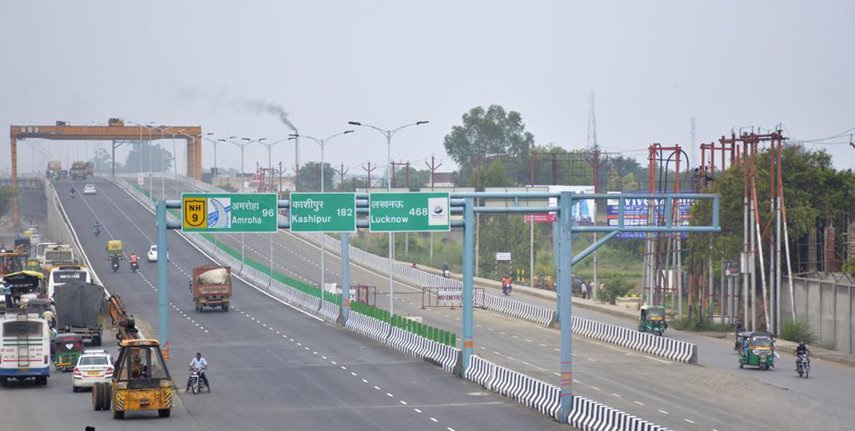 After the Delhi government’s approval to the much-delayed package two of the Dwarka Expressway, the National Highways Authority of India (NHAI) has granted the Letter of Acceptance (LOA) to a contractor to start work on the same.

The work on the 4.5-km long elevated road from Dwarka Sector 21 underpass to the Haryana border has been delayed by nearly two years because of the Delhi government’s reservations over cutting trees in the forested area. It was only after the union transport ministry and NHAI agreed to transplant a large number of trees and commit to compensatory forestation, did the Arvind Kejriwal government give its assent.

Manoj Kumar, chief general manager, NHAI said the LOA was granted to the contractor on Friday and they expect work to start very soon. “All efforts are being made to ensure that work on this section commences at the earliest,” he said.

On July 17, the Delhi government had given the go-ahead for felling and transplanting trees, which fell on the Expressway’s right of way. The NHAI has agreed to bear the cost of afforestation, transplantation and providing land for the purpose, officials said.

The cost of building package two is over Rs.1,500 crore and it comprises separate elevated structures, a large interchange to provide connectivity on multiple sides and a toll plaza, officials said. There will be eight elevated lanes and six surface lanes with multiple entry and exit points from Urban Estate Road-2 and the India International Convention Centre in Dwarka Sector 25.

Officials privy to the matter said also said the LOA for package one has already been given to the contractor but work has not begun, as the permission to cut and transplant trees has still not been granted. It has been decided that work will be awarded to the contractor only after the Delhi government’s permission is accorded, they said.

The 29.1-km Dwarka Expressway will start from Shiv Murti at Mahipalpur and end at a point near the Kherki Daula toll plaza. It will be connected to the Southern Peripheral Road through an interchange on the Delhi-Gurgaon Expressway.

Package one of this highway, which comprises a 5.3-km stretch from Shiv Murti on NH4-8 to the rail underbridge near Sector 21, is yet to get forest clearances from the Delhi government. Work on packages three and four, which fall in Gurugram, has started and the highway contractor L&T said they are on schedule to complete the road by end of 2020.