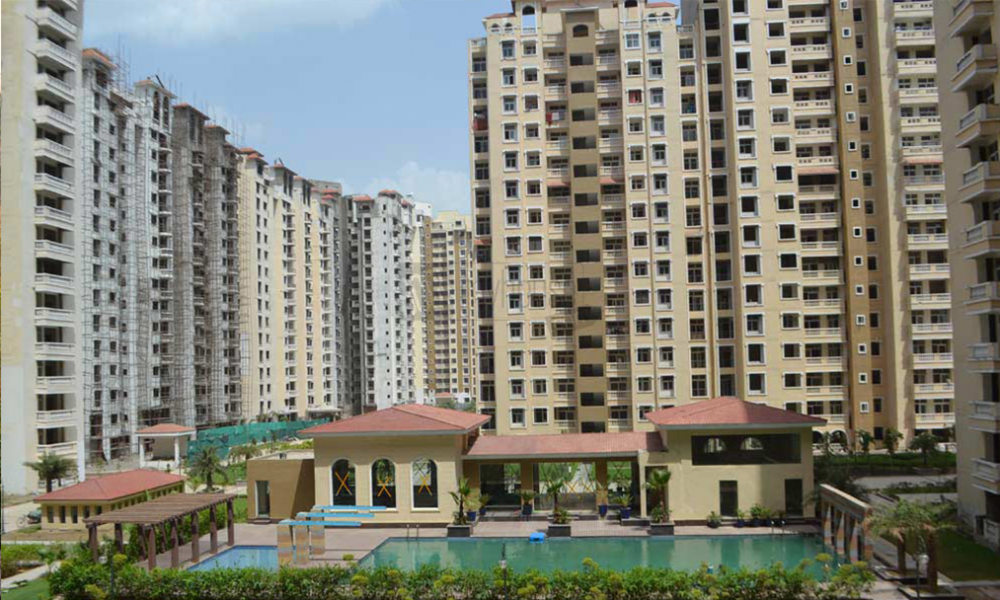 NOIDA: Residents in Amrapali projects like Sapphire, Silicon City, Zodiac and Leisure Park, who have moved into their new homes but struggled with basic amenities like power and water connections, fire safety and functional lifts for several years, can now expect these problems to be fixed and a fresh tripartite agreement to be signed between the Noida or Greater Noida authorities, Court Receiver and the homebuyer.

In its ruling earlier this week bringing in the public sector construction giant, NBCC, to complete Amrapali’s projects, the Supreme Court also ordered completion certificates to be issued irrespective of the dues that Amrapali owes to the Noida and Greater Noida authorities. Both bodies have to create registered conveyance deeds in favour of buyers as well. The water and electricity departments have been asked to provide the necessary connections.

Around 7,000 residents in multiple Amrapali projects are at present living without completion certificates. The order, which industry watchers and home buyers have welcomed as one that sets a benchmark in how to deal with vexed real estate problems, has brought relief to these residents as much as it has to those waiting for their flats.

Amrapali handed over keys and no-objection certificates to them after they cleared all their dues. However, it did not fully complete the buildings, leaving gaps in amenities like water supply, sewage treatment, fire safety and lifts. One of the conditions of the completion certificate is that all amenities in a project must be in place.

“According to the Supreme Court order, residents already in possession of their flats but without completion and occupation certificates would be given the completion certificates after NBCC fills the existing gaps. A tripartite agreement between buyers, the authorities and Court Receiver would then be made,” said Chirojeet Mukherjee, the advocate representing a section of buyers of Sapphire Phase I at the Supreme Court.

RN Ramesh, a residents of Sapphire Phase I, added, “Even as we have been living in these flats, we do not have regular water connections. The lifts are also not fully functional and there are plenty of other gaps like fire hydrants not being in place. We had filed a plea in the Supreme Court in 2018 that we be given the completion certificate as only minor work is left. Hopefully, that will come about now.”

There are other incomplete projects like Zodiac and Princely Estate where buyers have moved in but the amenities haven’t followed as several towers are incomplete. “The apartments are now in dismal condition because there is no maintenance. There are several security and safety lapses as well. We hope these factors are also kept in mind while offering completion certificates,” said Joginder Singh, who has a flat in Zodiac.

Asked about steps being taken to issue completion certificates, a Noida Authority official said, “We will follow the order of the honourable court and carry out the formalities as desired of us.” 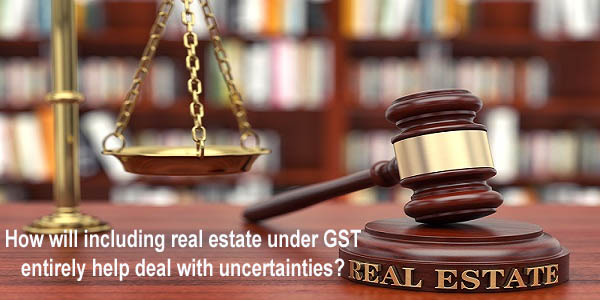 The real estate sector has undergone some major changes in recent years. The inception of GST and RERA in real estate have been two of the most important aspects. Whether or not the real estate sector should be brought entirely under GST has been widely debated over the last few months. The existing incentives should also be revamped in the budget for individual homebuyers. Besides, it is necessary to look into the increment of the interest on home loans, which is presently fixed at INR 2 lakhs. These measures are expected to increase the demand for residential units across the country. The developers will also be able to liquidate. The inventory level of the properties that have already been completed.

It is considered that INR 2 lakh, which has been set as the limit of reduction of interest, is too low. It is actually not synchronized with the present capital values of the properties. In Budget 2019, one of the important announcements would be the inclusion of the entire real estate sector under the ambit of GST. This will help the real estate sector deal with all sorts of uncertainties, that are caused by different rulings and notifications in the recent past.

As a result of imposing the GST, the payable stamp duty on the sale of land agreements would be subsumed. Therefore, the Budget should be addressing this issue, that was created in January 2018 by notification. The aim of this notification is to transfer the tax on land development rights. This has already caused a lot of difficulties for the real estate developers and it should now be withdrawn.

Presently, the Central GST Act imposes a restriction on construction services, when it comes to the input tax credit. A direct link exists between the construction services that a commercial real estate developer receives and the activities like leasing and renting a space. The service provider who is engaged in renting should also be allowed to enjoy the credit of the tax that has been paid on construction costs.

The concept and regulations around REIT have already been in the real estate sector for some time now. Only recently, the listing of REIT has started. In case some open issues in the tax regime pertaining to REITs in the form of DDT (dividend distribution tax) exemption are considered and developers will have a greater potential in achieving the desired liquidity. Some of the reputed developers dealing with SEZs (Specials Economic Zones) would look forward to get an extension of the clause governing tax holiday sunset. The government should amend the tax law, as a part of the overall agenda in reviving the SEZs. These measures can strengthen the real estate economy in the coming years.