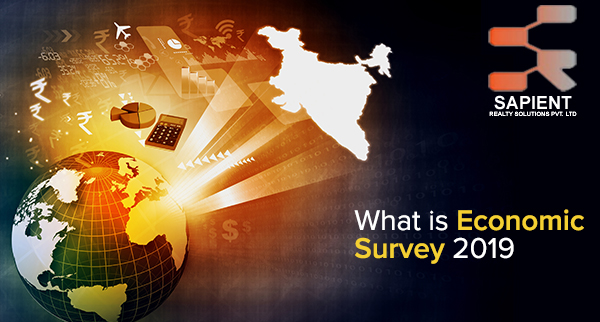 This year the budget is expected to focus on higher allocation of smart cities, rural electrification, and a rise in capex for railways and defence & 8% growth rate on the back of investments to support exports-led growth to achieve the Prime Minister’s goal of making India $5 trillion economy by 2024-25.